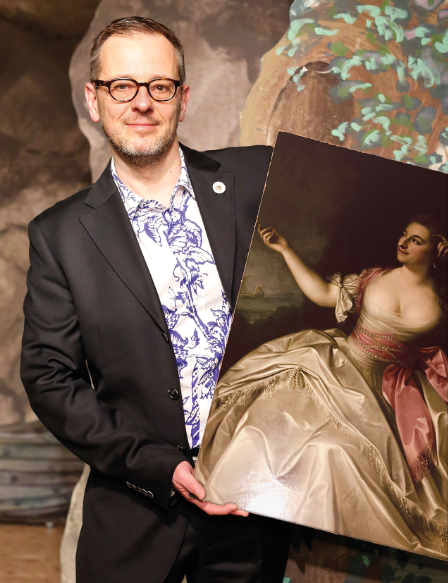 Next Sunday, July 14th, 2019, 7.30 p.m. there is a big theatre event in the historic hall of the Casino Baden – premiere of two operas Arianna a Naxos (by Joseph Haydn) and Il Buon Marito (by G.A. Benda, s. photos at the very bottom), the latter being performed for the first time in Austria, and it was composed in 1765!!! 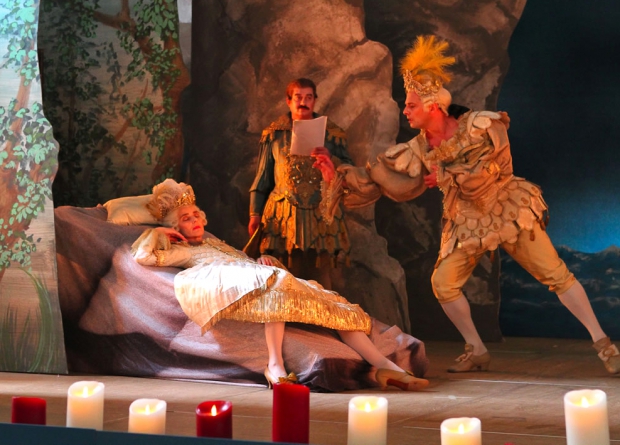 Teatro barocco has been producing baroque operas since many years, most important to know: Bernd Roger Bienert (on the photo on top and on the photo above as Theseus in a former Arianna performance) is founder and director of Teatro barocco. He puts the pieces as original as possible onto the stage – the scenery, the lights, the costumes and the representation. When you are sitting there and watching the pieces, it is as if Marie Antoinette would sit next to you, she who had her own theatre at Versailles where Teatro barocco´s operas would suit best. You won´t miss this chance, will you? 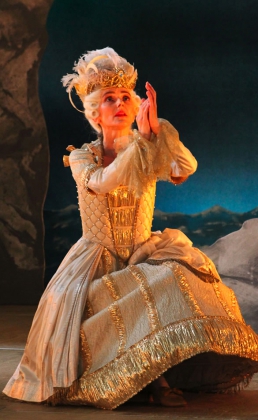 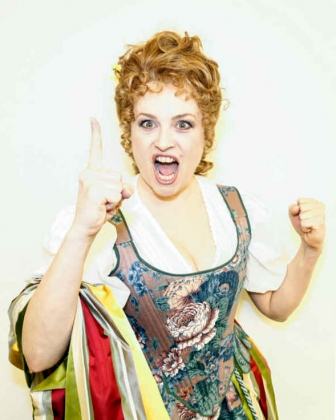