This Can always Happen, Particularly to Very Committed People (by Doctor Lutz Ammerer)

Burn out patients are generally very committed people who were once working with abounding enthusiasm. It happens very often that when the person concerned understands that her/his condition has arisen from illness, she/he will do everything to return to working life. Rehab aims to let the patients find out how much of work is good for them, how to avoid the next burn out attack and how to better deal with stress, mobbing etc is a goal of special psychotherapeutic treatments. 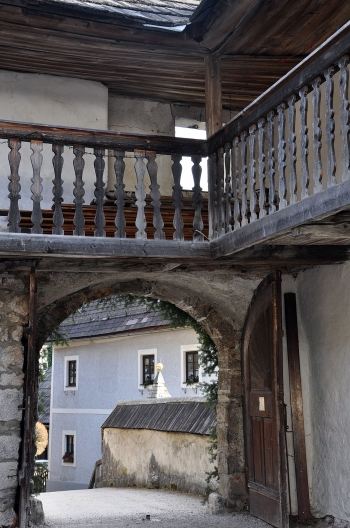 We offer autogenic training as a technic to learn to relax. The main problem is that there is no assumption of costs by the health insurance funds, so it needs larger therapy groups to pay less, it is very seldom that they take place. – Before starting the therapy one should bring back memories of Herbert Freudenberger´s stadia of the phenomenon burn out, I would classify into three phases for a better overview. 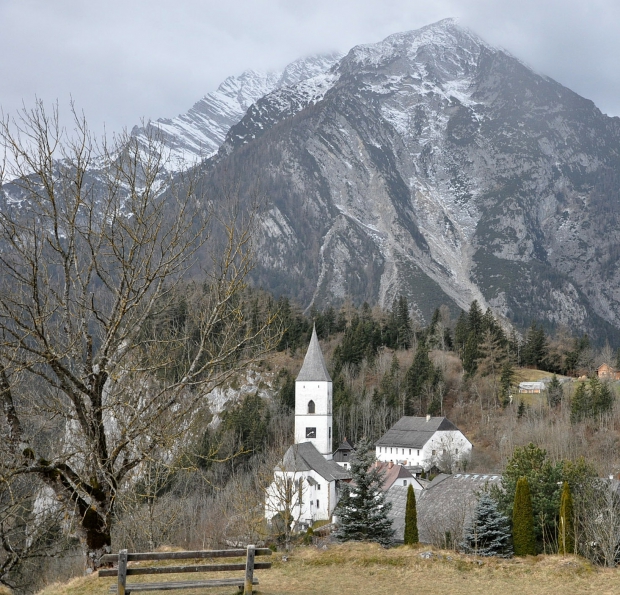 Phase 1: According to Freudenberger the person concerned is still highly motivated in the stages 1 – 3 and doesn´t realise the pending conflict. She/he is preoccupied proving to her-/himself being able to do everything as always, even increases the abilities and neglects own needs and health.

Phase 2: From stages 4 to 6 first behavioral change appears: one oppresses the own needs and first errors occur. Later there are problems in the relationship when calling into question one´s ideals. Consequence of which is social retirement, one begins renouncing the problems, reducing the working hours, an “inner termination” takes place.

Phase 3: Stages 7 to 12 include all the psychiatric symptoms, starting with manic-depressive stages, the earlier mentioned signs of somatisation and aggressive behaviour. Depressive symptoms increase as well as manic conduct disorders, one lapses into addictive behaviour but also into panic attacks and finally into suicide. 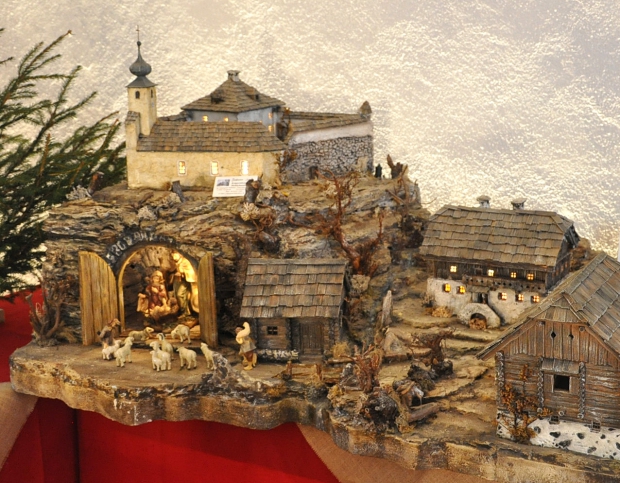 In this last phase it is necessary to react promptly. The person concerned has to be taken off the working process, related persons have to be integrated to be sure that they accept the symptoms of illness. One has to inform the patient that a re-entry in work will not be possible for many months and that she/he has to start immediately psychiatric and psychotherapeutic therapy, at the beginning supported by psychotropic drugs, later undergoing rehab in specialised rehab hospitals.

The second phase starts when the patients consult a doctor as they realise that something starts going wrong. In intense talks one can try to make the patients understand that they are ill and that they have to learn to relax. One should offer an accompanying psychotherapy and to try to have an effect on them to convince them to change their working and their private lives … (to be continued). 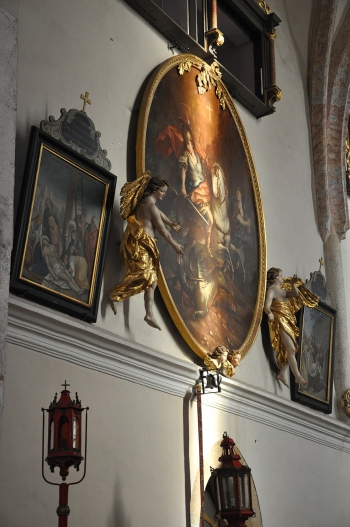