Q: How can a doctor find out if a patient is suffering from burn-out?

A: Broadly speaking there are two ways of looking at a problem when I see somebody in my office: there are patients who still exactly know what they are suffering from as there is a lot to find about in the medias. They want to get “the self diagnose” confirmed and expect therapy. But it also happens a good many times that there is somebody telling you about her/his harmless cold and doesn’t leave. She/he stays and tries to find words … As a doctor you have to take your time for a spontaneous talk even if you don’t get a cent from the health insurance and, what is much more awkward, there are many patients impatiently waiting, scared, who will later abuse you what happened to me several times. 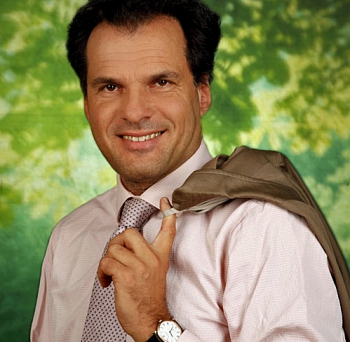 (In times of Internet you can become quite angry as a doctor as those “scared” who had to wait longer think they must “react”, using “docfinder” or similar dubious platforms to leave there – anonymous of course – a “public feedback” and to confirm that this surgery was the worst ever because they had to wait an hour to get a sick note, the doctor was working extremely slowly and so on …) As a doctor you have, anyway, to prioritise the time-consuming talk even if this is contradictory to organization and business. If you give these patients the chance to gather themselves it often happens that an eruption takes place and the patient confesses, “actually there is another reason why I have come”. An enormous pressure releases and one can begin to search for what had caused problems and working out therapies. 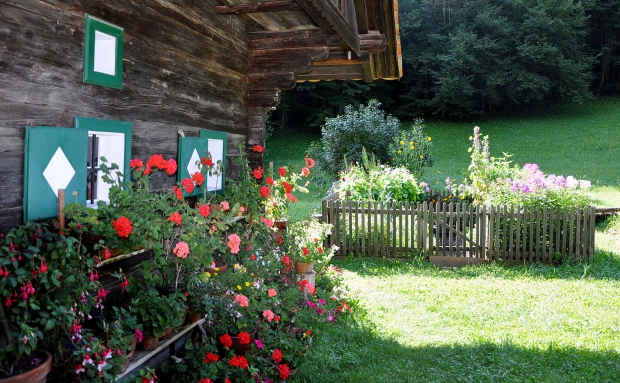 It is much more difficult to work with those who deny having problems but “suffer from somatisation”. They are telling you wordy of different symptoms, are intensely doctor-shopping, which means they see one doctor after the other to eventually get a diagnosis for a physical disease which has in reality been caused by mental problems. They leave you deeply hurt if you as a doctor suggest the possibility of a psychological problem after having sorted through every diagnostic result (these people often carry with them piles of tests without any diagnostic findings). Here is the blending zone to other mental disorders as e.g. somatisation-neurosis. Many doctors are totally strained by this and lose their temper after having seen the patient many times as she or he cannot accept the suggestion to ask a psychotherapist for help instead of seeing one doctor after the other because of always changing symptoms and this for many years. 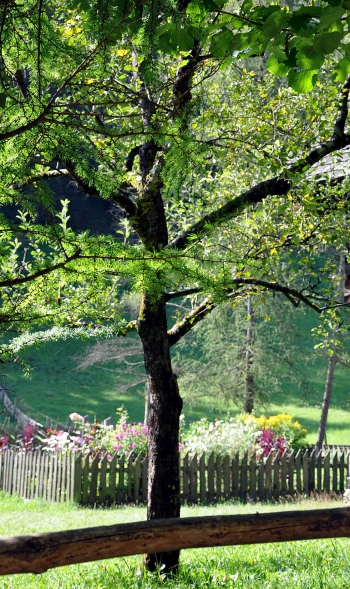 Many doctor colleagues, especially self-proclaimed “experts for special organic diseases” make it even worse – for lack of any basic knowledge in psychology and from embarrassment – naming exotic disease patterns, which are then luckily absorbed by the patient who begins still at the practice’s door searching on mobile Internet anything she or he can find about her or his newly learned disease. Some of the colleagues find absurd tips to get rid of the patient and suggest to see the doctor attended before or to go through special missing tests although having passed many others. Like boomerangs these patients come back with new piles of expressionless results. Often it is rather the family than the patient who describe typical burn-out symptoms such as bad temper and retirement, and the person concerned is day and night occupied observing her or his numberless illnesses. 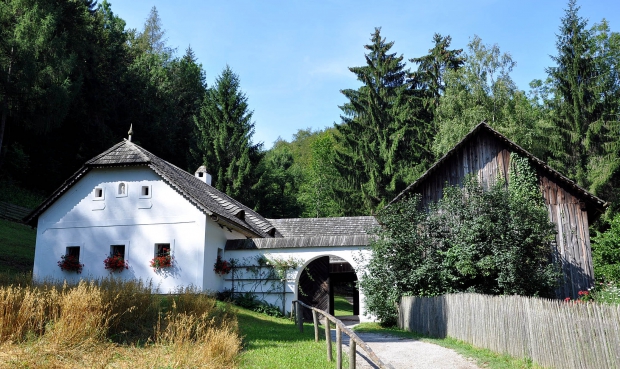 These disappointed patients often say goodbye to the so called academic medicine and search for help in alternative medicine – similarly without success. Very seldom it happens that they find a person to help and to jell immediately. This can be a doctor, a psychotherapist, an ayurveda therapist, a masseur, a kinesiologist, a Feldenkrais therapist, a homeopath, a shaman etc. with whom she or he can communicate, and for a certain time the vicious circle takes a break. – To be continued …

For those who are suffering, scared and feel misunderstood – breathe, take a break, take a walk, enjoy nature i.e. here.