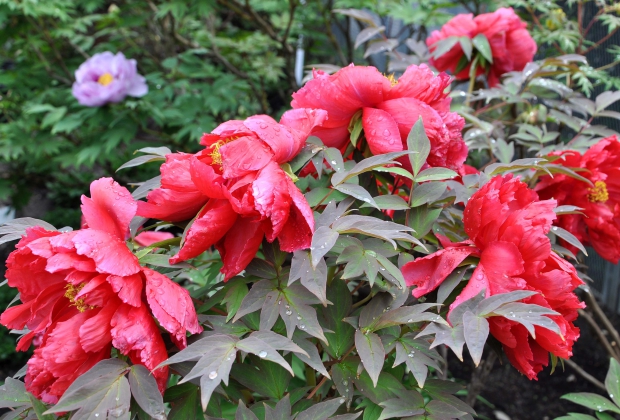 If there is one day I hate most it is July 14th, Bastille Day. And the run amok yesterday in Nice made it even worse. Since I have known the meaning of this day in 1789 and what happened the following years in France I could never forget it. The most barbarous inhuman “Terreur” one can imagine took place, the most despicable violence – against children, women, elderly people, against civil population. I have read many books on this subject, one of the most impressing was Marie Thérèse – The Fate of Marie Antoinette´s Daughter by Susan Nagel. Read it and you will understand why I hate July 14th. Maybe you will (like me) wonder knowing why aristocrats and members of the former ruling families attend the celebrations every year. 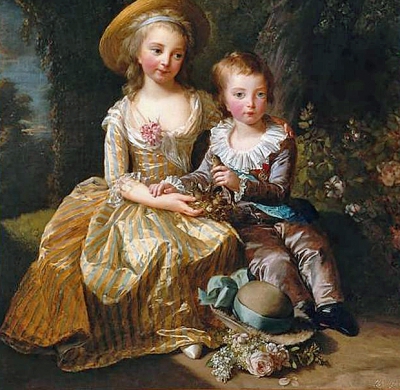 Marie Thérèse and her brother Louis-Joseph

The historic date is one thing. The other – positive – thing is that one year ago the Medici&More blog was born. It should go online beginning, mid July 2015. As there were huge technical problems we started a bit later. But I was of course writing articles and saved them in the system, the very first in German on July 14th!!! I was desperate of that and asked if it was possible to change the date. It was not! Luckily, the English version of the first article was saved on July 15th, a much better date, my beloved paternal grandmother´s birthday. 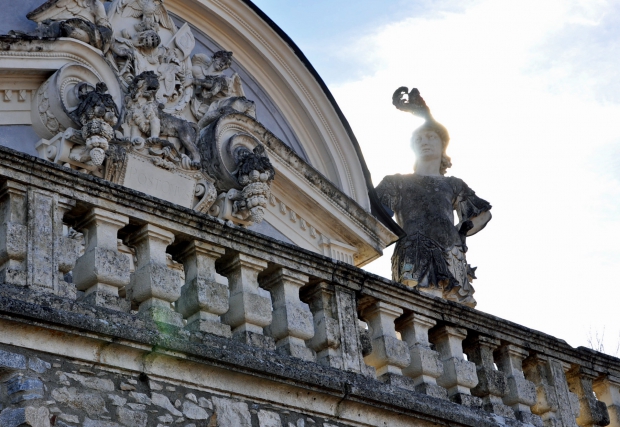 It is again July 14th when I am writing this (it is fortunately posted on July 15th). Even if the blog started officially on July 14th, I have to say that it went very well. It has got many readers who like healthy recipes and articles about ballet – that delights me! I know that you, dear readers, love under all recipes the smoothies most, followed by salads and crackers! Great! You also read the doctors´ and therapists´ tips even if you do not react as much as to the other articles, this is normal. Who wants to confess to be interested in tips against burnout …?

What the photos concern I found out that you like colourful impressions in nature and in architecture as well as magic light. So do I! Thanks for your feedback, I learned a lot and became a fanatic hobby photographer. Let´s try again another year. I´ll be there.