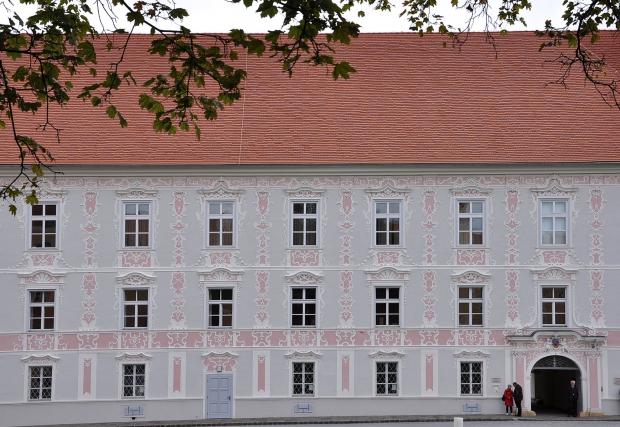 As I am loving abbeys and baroque architecture, Stift Vorau in the North of Styria is one of my favorites. After a big fire that had destroyed almost everything it was rebuilt from 1625 up to the mid of the 18th century. On the photo above: the prelature´s facade in the inner court, next to the church, with typical rococo decoration. 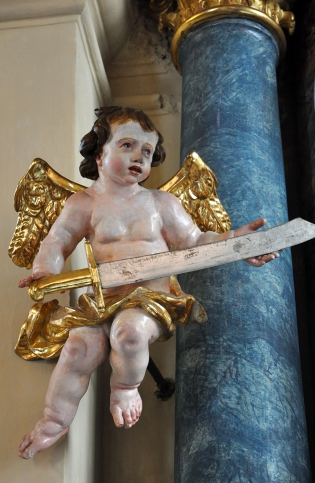 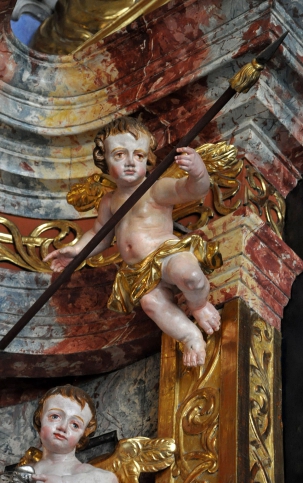 Everywhere are putti, a kind of little angels – some of them welcoming you at the entrance (s. photo number 5, beside the garden house), some – under others even armed ones! – in the church on altars (s. photo above). Everything is richly decorated, there are huge wall paintings, statues, altars with columns, guilt frames and ornaments. 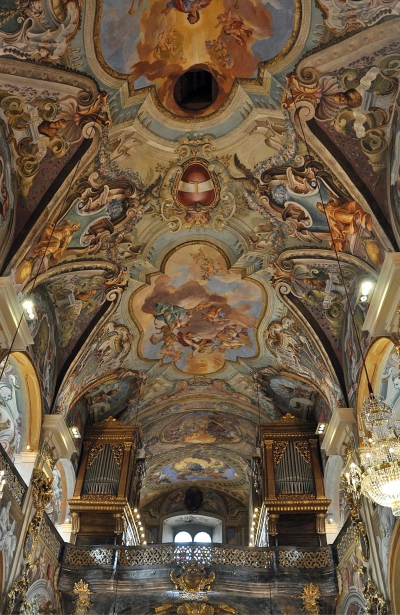 A part of the wall and ceiling paintings (s. photo above), they are from the early 18th century, and the orgue which was made at the very beginning of the 18th century. 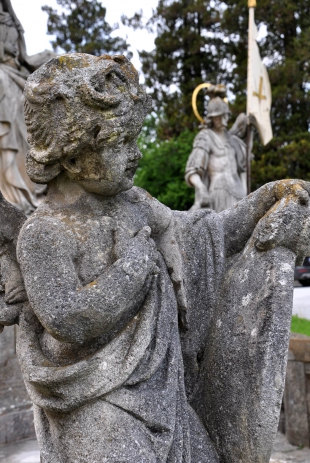 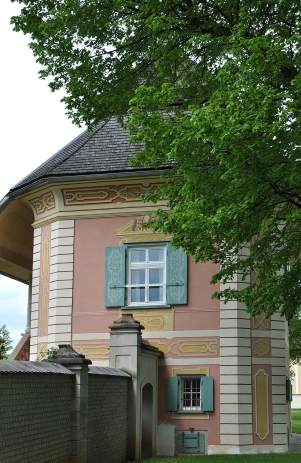 My absolute favorite building, the garden house with the paintings by Johann Cyriak Hackhofer (1721). He was working as artist many years in the abbey and around. Hackhofer was born 1675 in Tyrol, came to Styria in the first years of the 18th century where he was painting for the abbey and parish churches that belonged to Stift Vorau. 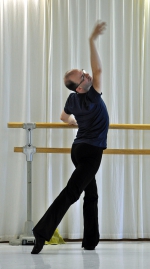 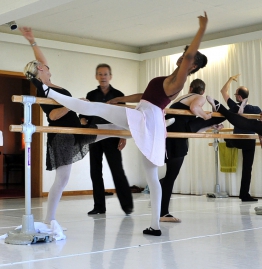 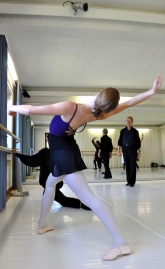 Good news for all who are attending the ballet summer course this July at Chalet Masenberg – Stift Vorau is very near. You can reach it by car within minutes, please ask Karl Reinisch the way.