About the Importance of Loading Your Batteries (by Doctor Lutz Ammerer)

(Start reading here) Most important is the first phase of the disease where one can easily attain a goal, but usual the person concerned doesn´t consult a doctor at this time. The following suggestion should be incorporated even more intense in the second phase: sometimes it helps when you compare the patient with a battery. If you are never loading your mobile´s battery but expect a perfect service when calling or using much more complicated functions you will soon look onto the black screen. 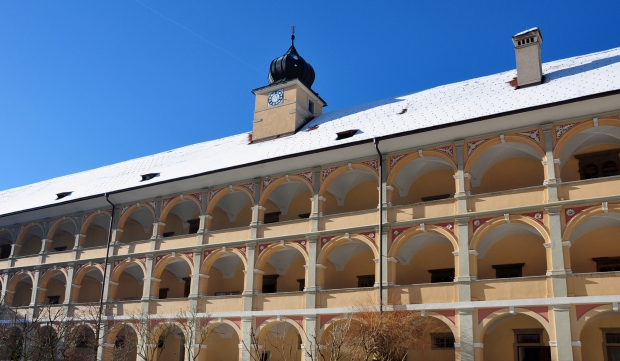 Abtei Seckau – a place where one can reload one´s batteries

The functions of our brain are very similar, this is easier to explain in pictures and more effective than to explain in complicated medical terms. As everybody is equipped with a different kind of battery, some with high power generators, others with tiny Varta batteries, it is very difficult to estimate how one´s own battery is working. There are targets to be easily achieved by one person but another is totally overstrained. One has to realise the signs of exhaustion at the very beginning when first signs of burnout appear, this happens in phase II when the person starts retiring, distances herself/himself from the job, changes values and starts making mistakes. The central point is that one should not do her/his job after the working hours. Free time is free time, holiday is holiday, business is business. It is very important to set clear limits, otherwise private life as well as motivation in your job will suffer. 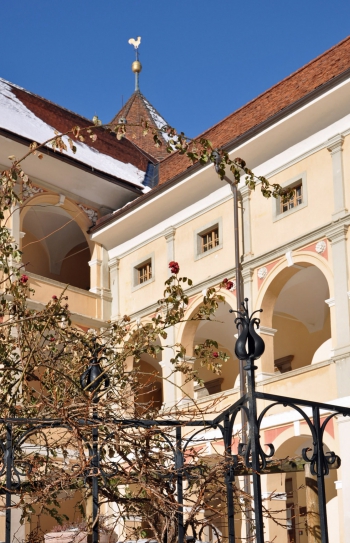 As a doctor you get a good idea of this feeling when you are on stand-by duty – it is difficult to define the state: you are at home, it is calm, there are almost no calls nor emergencies, but you run on adrenalin as you know there could be an emergency call every second. On 84 h-stand-by duty from Friday morning to Monday evening it is absolutely impossible to relax. Even if there are only few calls and there is not much to do, Monday evening you feel like you have been run over by a truck, and there is nothing more releasing than to switch off the stand-by phone. Neither media representatives nor the patients´ lawyers nor the public health care are prone to understand this, but these are first and classic symptoms of a beginning burnout disease. 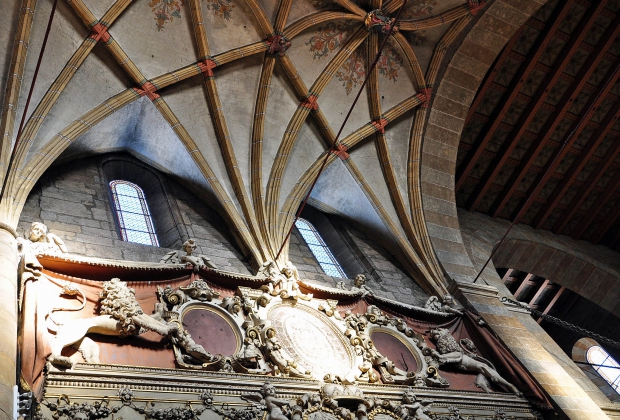 There should always be a balance between working time and leisure time, both are very important (the dream of more and more leisure time can – as mentioned earlier – become a nightmare, if there is neither a fulfilling job nor other challenges). In working life it is necessary to differ between important and less important tasks and to learn what has priority. And you have to admit that there is a task you cannot perform within the allowed time and sometimes you have to delegate a job. Another very important point is to have social contacts, I mean REAL persons and not Facebook friends or other cyber “friendships”, which are in fact counterproductive. Especially the younger generation runs the risk to confound the virtual world with the real world. Only social interaction with a real person can help to get a new perspective on someone´s problems and to find a way out of the inner labyrinth where one has lost the path. 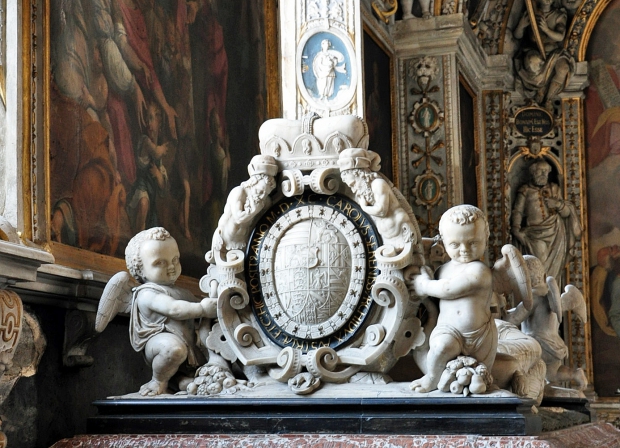 This may explain why breakup of relationship is the worse that can happen. The partner is usually the first person to go to. By retiring from relationship the vicious circle starts going faster and faster. An intact and contented relationship where there are things talked out and where one can share the daily problems is of enormous help. Unfortunately many persons are asking for professional help too late when the relationship has already broken up as the partner was hurt after she/he had realised the retirement, the lack of interest, the bad temper, the apparent change of nature and also had declared the relationship determined or was at least thinking of separation. This is usually the begin of a two-front war very difficult to handle amicably as there is only bitterness left.